The medicine, which is sold under a number of brand names, is America’s 73rd most prescribed drug. It is designed to reduce lipids known as triglycerides, the most common type of fat.

Jerusalem researchers say they have shown that an existing drug used to lower lipid levels significantly downgrades the intensity of COVID-19, after conducting a comparative study of 1,500 medical records from hospitalized patients.

Fenofibrate, a generic fat-lowering medication that is among the most prescribed drugs in the US, appeared to give patients an “astounding” advantage in fighting the disease, Prof. Yaakov Nahmias of the Hebrew University of Jerusalem told The Times of Israel.

“This is a cheap and widely available drug with minimal side effects, and we were excited to find that all the main biomarkers indicate that it reduces the severity of COVID-19,” Nahmias said on Sunday.

The study included 13 subjects who regularly took fenofibrate, and had been doing so before they caught the coronavirus, to address their lipid levels. The result, quicker-than-expected recovery from virus-induced pneumonia, dovetailed with his earlier hypothesis that lipids play a role in the severity of the disease.

Had the 13 patients responded to COVID-19 with the same level of severity as others in the study, there would have been at least two deaths and six ICU admissions among the fenofibrate patients, but there were no deaths and there was only one ICU admission. 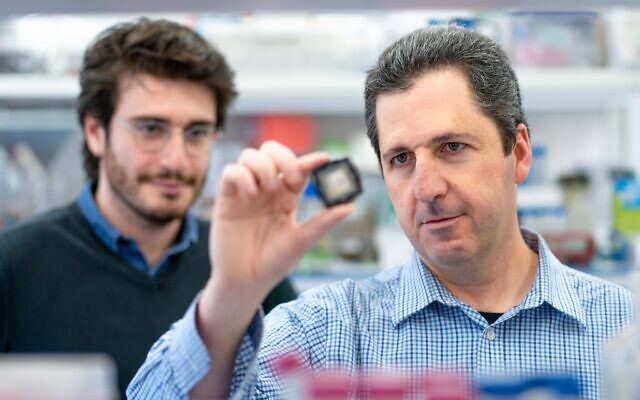 Clinical trial results are still needed, but there is now a “very high” chance that fenofibrate will become a common treatment for the coronavirus within a few months, said Nahmias, director of Hebrew University’s Grass Center for Bioengineering.

Even before the patient study was completed, an international clinical trial by the University of Pennsylvania got underway, and he is now starting a clinical trial in the Israeli city of Ashkelon.

Vaccination programs don’t reduce the importance of fenofibrate; it will take a long time before the whole world is vaccinated so his drug research can still save many lives, Nahmias suggested. He noted that even after vaccination, some people will still get infected, so drugs will still be needed.

In June, Nahmias announced that experiments in his lab indicated that fenofibrate could help coronavirus patients.

The medicine, which is sold under a number of brand names, is America’s 73rd most prescribed drug. It is designed to reduce lipids known as triglycerides, the most common type of fat.

His team hypothesized at the time that the novel coronavirus is so vicious because it causes lipids to be deposited in the lungs, and that fenofibrate could break down the lipids and help patients.

“We suggested in June that lipid accumulation is harming COVID patients, and this study shows exactly that,” he said Sunday. “If you encourage lipid breakdown you resolve inflammation faster and you have less mortality.” 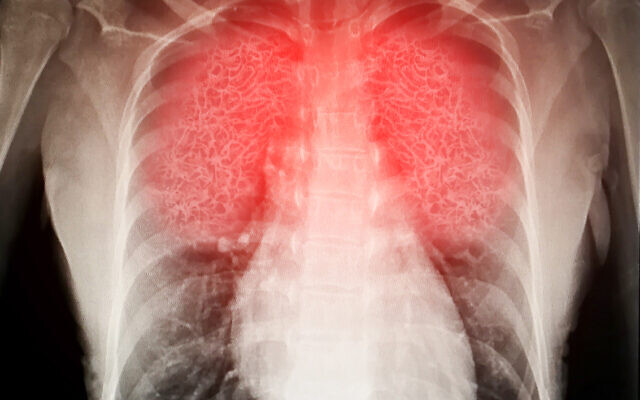 Putting this idea to the test, based on patient data from Tel Aviv Sourasky Medical Center and Hadassah Medical Center in Jerusalem, has not only paved the way for a possible new treatment option, but may also throw some light on why patients suffering from obesity and high levels of fat in their body are so badly hit by COVID-19.

Nahmias emphasized that his latest analysis, which must still be peer-reviewed, was carried out using a scientific system called propensity score matching, which means that background diseases, age, gender and other risk factors were identical.

“Our statistics were very strong,” he reported. “Based on the overall sample, the patients who were taking fenofibrate before and during their COVID-19 illness, there should have been two to three deaths, and it should have been about 14 days to resolve their pneumonia.

“But there were no deaths, fewer ICU admissions than expected, and while all [fenofibrate] patients had pneumonia, it took them three to five days to recover from pneumonia. This is astounding.” 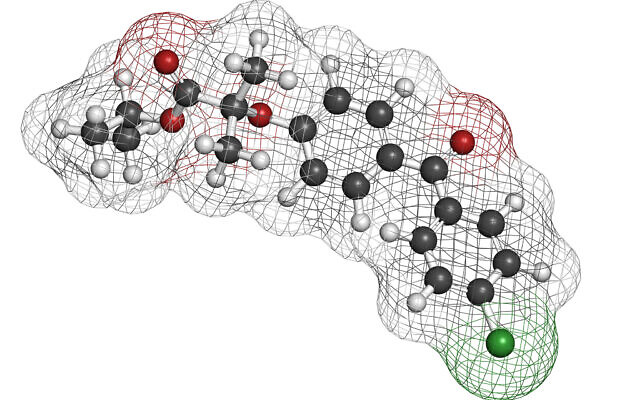 “The differences seen between them and the other patients was highly statistically significant, meaning that it can’t be explained by chance,” he said. “There is some biological phenomenon in these patients.”

Nahmias said his team also found that patients taking fenofibrate showed indications of better lung function, respiratory functions and C-reactive protein levels, which are an indicator of lung inflammation, than other patients, including those taking statins.

Nahmias recently started a Phase 3a clinical study of the drug on coronavirus patients at Barzilai Hospital in Ashkelon. The study is partly funded by Abbott Laboratories, which sells the drug as Tricor and which has received some scrutiny in academic circles for its zealous marketing. However, Nahmias said that before then, he received no funding from any of the various firms that manufacture drugs based on the fenofibrate generic.