Dividing Jerusalem is a delusion Chapter 1: The Jewish People’s Right and Birthright in Jerusalem

As the English edition of Jerusalem: Delusions of Division goes to print, the Washington Institute for Near East Policy has published remarkable findings of a public-opinion survey conducted in east Jerusalem in June 2015, under the supervision of David Pollock.1 For the first time, it has been discovered that more than half the Arab residents of the eastern part of the city – 52 percent – prefer to obtain Israeli citizenship with equal rights, while only 45 percent prefer Palestinian citizenship within the framework of a Palestinian state. Only five years ago, in another survey that Pollock supervised, only 35 percent of the east Jerusalem respondents said they wanted to become Israeli citizens.

Anyone not aware of what has been happening in east Jerusalem is indeed likely to be surprised. However, the findings presented in this book – on the Israelization trend and the growing incorporation of east Jerusalem Arabs in the municipal fabrics – easily jibe with the survey’s findings. 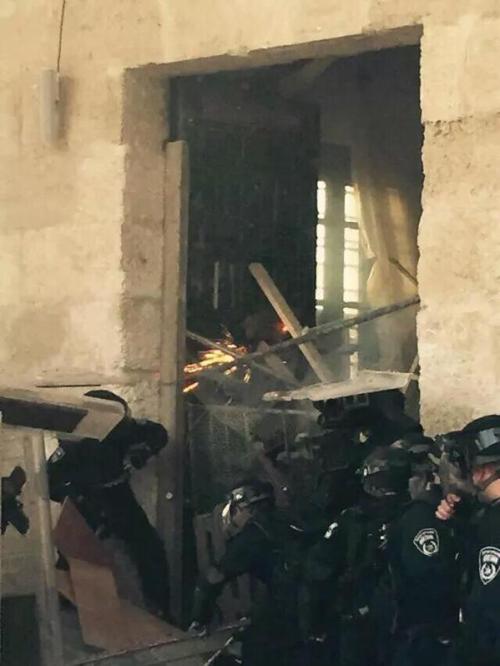 Reality has a seductive power. A huge power. Forty-eight years of living together in one city have fostered a different mindset among the east Jerusalem Arabs, more modern and much more cognizant of reality. It is a very different mindset than that of the Arabs of the West Bank or Gaza. It stems from common patterns of life within the city, and also, to a great extent, from a plethora of economic and other advantages. These advantages are entailed by the resident status that the east Jerusalem residents maintain – a status and attendant benefits that the Arabs of the West Bank and Gaza do not maintain at all.

This study, however, also depicts a contrasting, worrisome process: 60 percent of the east Jerusalem Arabs who were polled in the summer of 2015 support an armed struggle against Israel, and Hamas is very popular among this group. On the one hand, the trend of acclimatization and intermingling advances. On the other, the political dispute over the future of the city, along with the rise of radical Islam and the antagonism toward the Palestinian Authority, which the Jerusalem Arabs charge with neglecting them, leads to phenomena of separation and confrontation, lightly armed and more lethal terror, and the popularity of Hamas.

The two contradictory trends exist side by side, do not cancel each other out, and form a sharp duality. One thing, however, is, strikingly clear: east Jerusalem and its Arab residents constitute a reality in its own right. Beyond the damage that a division of the city will cause in the domains of security, demography, holy places, and municipal fabrics, the east Jerusalem Arab population is a major factor in itself. It is important to listen to them, and to heed the deep-seated desire of many of these residents to keep living in a single city as citizens with equal rights.

And another large “asterisk”: Pollock’s survey also found that 90,000 east Jerusalem Arabs who have remained outside the “security fence” hold much more radical and hostile views than the east Jerusalem Arabs who have remained on the “Israeli side” of the fence. Among a segment of this population, the desire for Israeli citizenship, which was strong in the past, is now significantly weaker than among the east Jerusalem Arabs still “inside the fence.” A decade of neglect and unsuccessful policy toward this population by the municipal and governmental authorities has turned this area into a wasteland with the population as its denizens. These parts of north and east Jerusalem are today a focal point of crime, terror, and profuse traffic in weapons. The residents have become a kind of ticking bomb. They feel neglected both by Israel and the Palestinian Authority, and they seethe with bitterness and anger. This book proposes a plan of action for these areas and their population from which all can benefit. Israel’s policymakers would be wise to give it serious consideration.

Nadav Shragai is a senior researcher at the Jerusalem Center.  He is the author of The “Al-Aksa Is in Danger” Libel: The History of a Lie; At the Crossroads: The Story of Rachel’s Tomb (Gates for Jerusalem Studies, 2005); and The Temple Mount Conflict (Keter, 1995);  He also authored the ebook Jerusalem: Correcting the International Discourse – How the West Gets Jerusalem Wrong. He was a reporter for Ha’aretz in 1983-2010 and currently writes for Israel Hayom.