Israeli scientists have solved the mystery of Saturn’s days, determining that one day on the planet lasts 10 hours and a little more than 32 minutes – seven minutes shorter than originally calculated.

The new research at Tel Aviv University was published this week in the Nature journal. 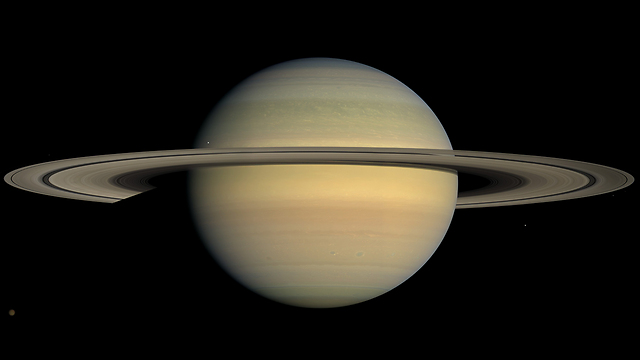 The length of a day for most of the planets in the solar system is clear physical data and well-known to modern science. Until now, however, there was no accurate data on how long it took Saturn (or “Shabtai” in Hebrew) to make a full turn on its axis.

Dozens of world renowned scientists, Nobel Prize laureates and 400 young people considered the future generation of global science will participate in a major event in Jerusalem this summer.

“While an uncertainty of 15 minutes may appear small compared to the approximately 10.5-hour rotation of Saturn, it is actually important to know (the rotation) accurately,” Ravit Helled, a senior lecturer in plantary sciences at Tel Aviv University, who led the research, told Space.com. 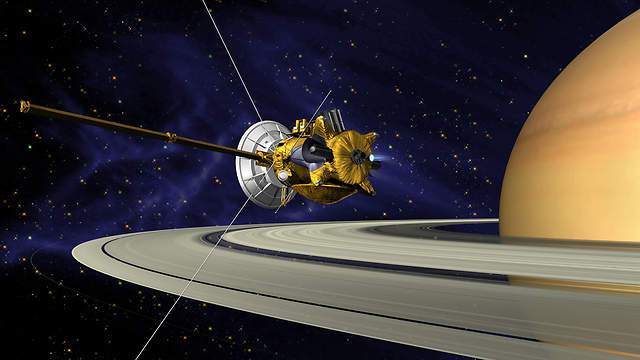 “The rotation period has an important effect on understanding Saturn’s atmosphere dynamics and internal structure,” she said in an email.

Helled, who has been involved in space missions buy NASA and the European Space Agency (ESA), including research spacecraft Cassini and Juno, which will reach Jupiter in 2016, says that over the years, scientists have tried to estimate the length of Saturn’s day using different methods, but the results were not uniform.

The gaps in estimates reached up to 15 minutes – a significant time in terms of solar system exploration, and scientific debate continued.